IMPORTANT NOTE: This website you are currently viewing is a private individual undertaking of Andreas Philip Gross Enterprises. It is NOT the official government-run City of Pullman website operated by the Pullman Municipal Government.  You can find the official City of Pullman, Washington, USA (.gov) website HERE.
Cookie Notice: This site uses cookies from Google to deliver its services and analyze traffic. Your IP address and user-agent are shared with Google along with performance and security metrics to ensure quality of service, generate usage statistics, and to detect and address abuse. Please note: this is something the website itself, which is built on Google's Blogger platform, does. Andreas Philip Gross Enterprises did not put these cookies on the site. If you have a problem with this you are welcome to change the cookie settings on your device or leave this website at any time.  FOR MORE ABOUT YOUR PERSONAL PRIVACY IN RELATION TO THE USAGE OF THIS WEBSITE, CLICK HERE.

If you are looking for COVID-19 updates for Pullman, Washington, CLICK HERE (external site). 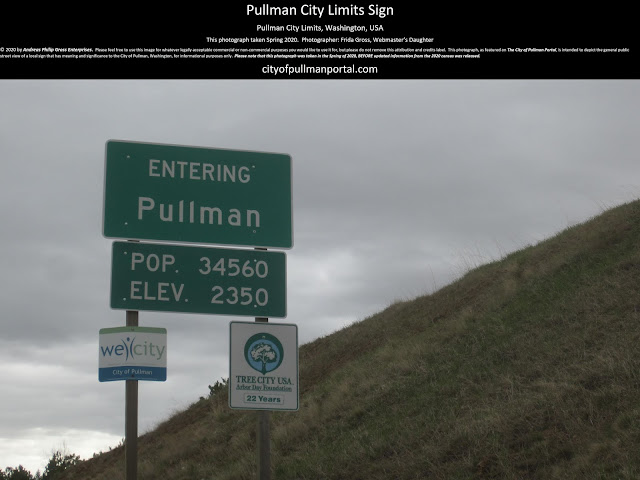 Situated in the Palouse Region of the Inland Northwest, Pullman, Washington, USA, is the largest city in Southeastern Washington State today.  From a town with humble beginnings, Pullman's official population statistic is currently 34,560 (as of before the release of the 2020 Census information) and growing (that also tells you just how sparsely populated Southeastern Washington State is!).  According to local "Founding Accounts", the history of Pullman starts with the arrival of - and claiming of land by - European-American settler Bolin Farr in 1876.  Farr camped at the confluence of two creeks and a river, and, as the story goes, he woke up the next morning, after a smoothing night's sleep from listening to all the water flowing around him, and proclaimed that he was staking his homestead right there and calling it Three Forks Ranch.  Dan McKenzie and William Ellsworth arrived within the same year and also claimed land in the area.  By 1888, the town had grown to an estimated 250-300 people and was formally incorporated on April 11, 1888, as Pullman, although the area had been known as Three Forks before that, named after the confluence of the three streams - Missouri Flat Creek, Dry Fork Creek, and Paradise Creek - that converge with the South Fork of the Palouse River in the area, and also possibly after Bolin Farr's Homestead (which Farr probably named as such after the confluence of the above mentioned waterways, if the story of Bolin Farr naming his homestead Three Forks Ranch is even true).
The name Pullman comes from the famed and acclaimed (and notorious!) 19th Century businessman George Pullman.  Although George Pullman never actually went to, nor manufactured his famous rail cars in, Pullman, Washington (those were manufactured in the private company Town of Pullman, Illinois, which is now a historic neighborhood in the City of Chicago, officially annexed by the City of Chicago after George Pullman's death), it is said that homesteader Bolin Farr was friends with George Pullman, and had the town of Pullman, Washington, named after George Pullman in his honor - or so the story goes.
As I mentioned earlier though, accounts do vary slightly on the City of Pullman's founding, and this summary above comes from several different accounts and does contain what may be some "local lore."  You can read more about the founding of the City of Pullman, Washington, and associated local lore here and here, and a (possibly) more accurate, detailed description of the founding here under the section "Making Pullman" (all are external sites that open in new windows). 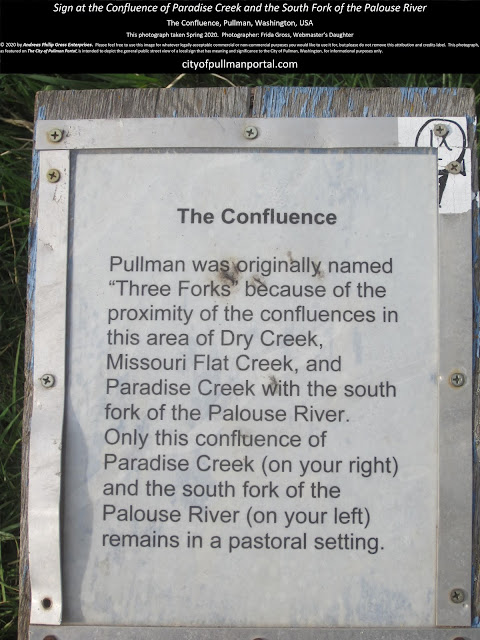 Today, Pullman boasts a population of more than 34,000 (including WSU students when university is in full-swing), is home to Washington State University - Washington State's land grant university - and the mega electrical power control and safety research and development company Schweitzer Engineering Laboratories.  Bloomberg Businessweek voted the City of Pullman, Washington, "The best place to raise kids in Washington" in 2011.  Pullman is known for its safety and family-and-student-friendly atmosphere. 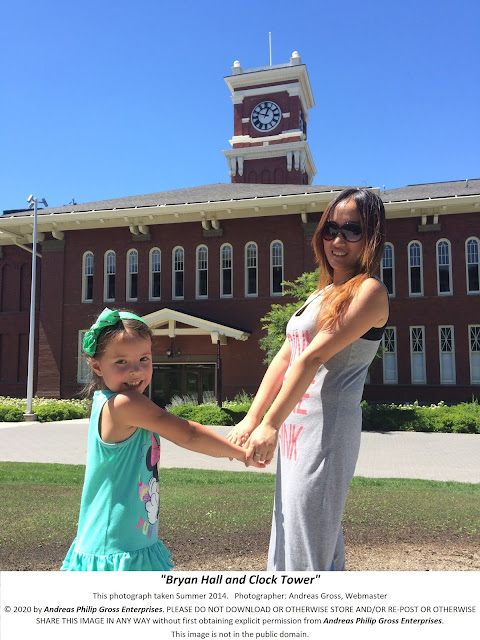 Some fast facts about Pullman: 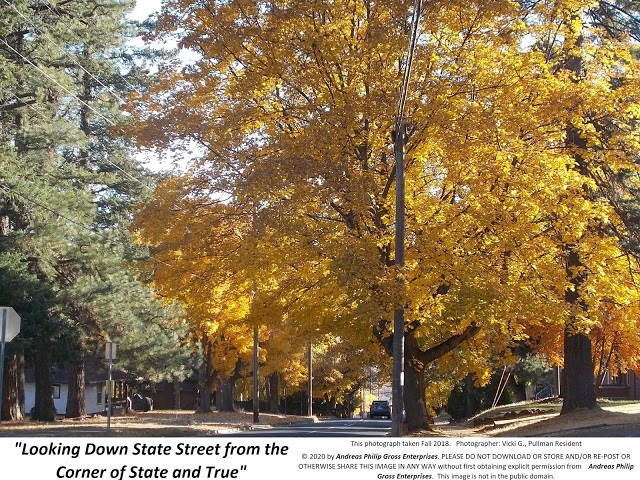 Stay tuned! The 3rd Edition of The Pullmanic - Promoting Pullman!, the semi-annual (twice yearly) newsletter associated with the City of Pullman Portal website, is coming out on Monday, March 8th. Read about Boom Headshot! Photography, your awesome Pullman photography outfit; Dr. Diane Stone, DVM, a local Pullmanite with a story to tell; and just what Pullman has to offer for ardent star gazers - no, not love-sick Romeo-Juliet types, I mean the stars you actually see when looking up in the night sky! [read more]
Happy 1st Birthday (LAST month) City of Pullman Portal! Where Does the Time Go?
Posted: January 15, 2021
Wow, well, I must reiterate the title of this post: "Where does the time go?!" To me, it honestly seems like I just got the cogs rolling on this website a mere month or two ago, but actually looking at a calendar (and the date of my first blog post on this site) one can see that The City of Pullman Portal actually did turn one year old last month (December 2019-December 2020)! Holy cow! [read more]
2nd Edition of The Pullmanic is OUT!
Posted: September 27, 2020
Hi Ladies and Gents!  The 2nd Edition of The Pullmanic - Promoting Pullman! came out on September 18th and can be found right here in PDF format.  I have been struggling for ways to promote it and the site in general better, and it was just this past week when I finally understood what people mean by "the power of Facebook groups!"  The initial launch of The City of Pullman Portal website and the first Pullmanic newsletter was a huge success (to a very small group of select people) amongst [read more]....
August 2020 Updates - What's Been Going On With The Site?
Posted: August 16, 2020
Hi there everyone! Just some quick updates. Going back and re-reading my last post from May made it seem like I was going to save the world with this site (and that is still indeed the plan!), but in actuality only a few of those "anticipated updates"got checked off the list.

The day-to-day of being in a school leadership position and closing out a long extended COVID school year (Last Day of School was July 24th - that's not normal!) here at the school I currently work at in Eastern China kicked in, and other daily chores of being a dad, husband, working man with a day job...you know, the usual.  But some things did get squared away here on The City of Pullman Portal. [read more]